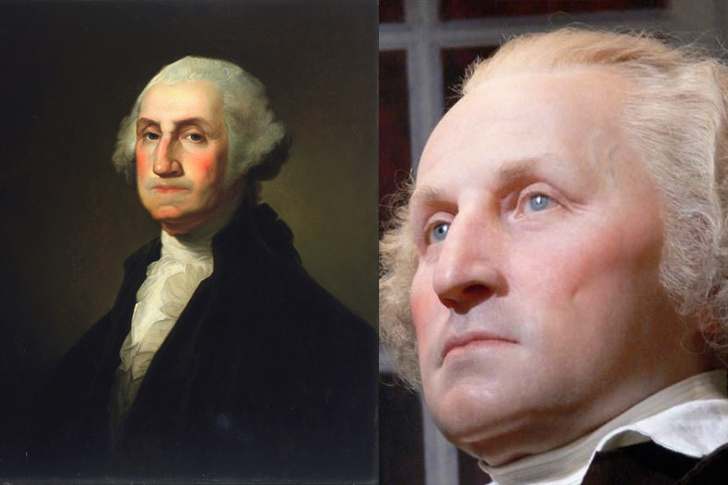 George Washington was the first President of the United States. After winning the War for Independence, he established a new federal government.

Aside from museums, people can see his face on a $1 bill or a quarter. But is his real-life appearance really depicted on money or paintings?

After comparing his portraits and renderings, researchers were able to develop a digital image of Washington. It’s actually quite similar to the ones and quarters we have, but this image looks like a real picture. Check out the color of his eyes, the veins on his temple, and his life-like white hair. 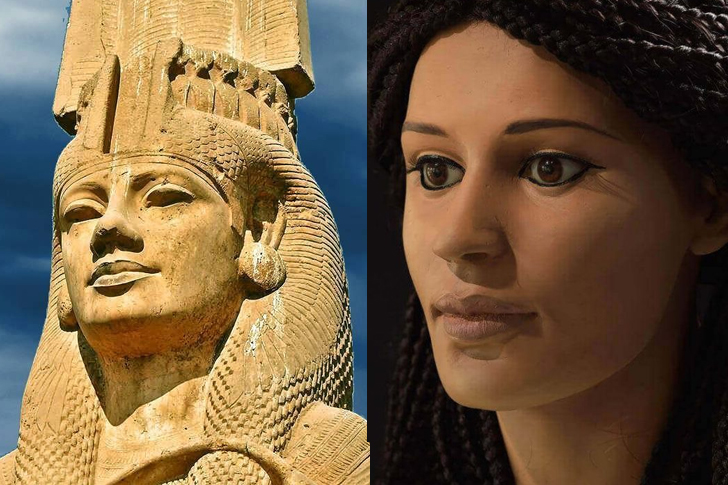 Meritamun is the Great Royal Wife of King Ramesses II. Her name stands for ‘Beloved of Amun’, the god of the sun and air. She was buried in the Valley of the Queens, Egypt so it was a surprise when her skull was found in the University of Melbourne’s archives.

Researchers only found out about Meritamun after locating her skull. Even if it’s her only relic, they found out she was around 18 to 25 years old when she died. They couldn’t find out the reason for her death but they learned she had tooth decay because she loved sweets. 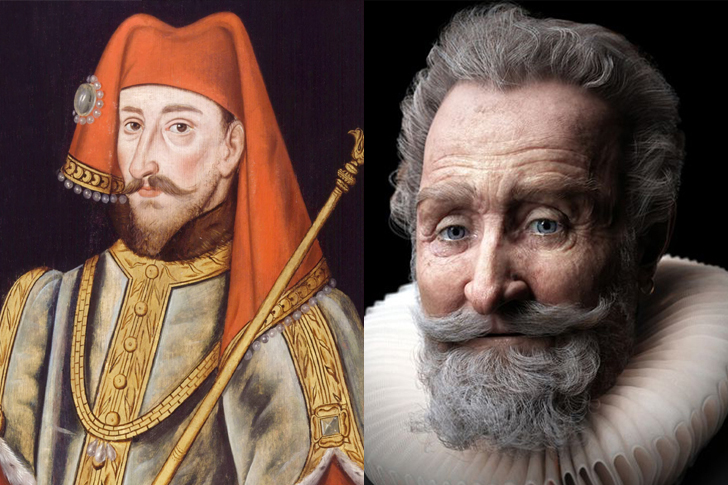 Henry IV or Henry the Great became the King of Navarre when he was just 19 years old. During his reign, he almost died during the day called St. Bartholomew’s Day Massacre, where hundreds of celebrating Protestants were killed. He was able to escape and eventually served in the French Court.

This image was done by Philippe Charlier and Philippe Froesch. For the duration of his life, he experienced 13 assassination attempts, but only survived 12. One of the reasons people wanted to kill him was because of his religious tolerance. In 1610, he died after a Catholic man stabbed him with a dagger. 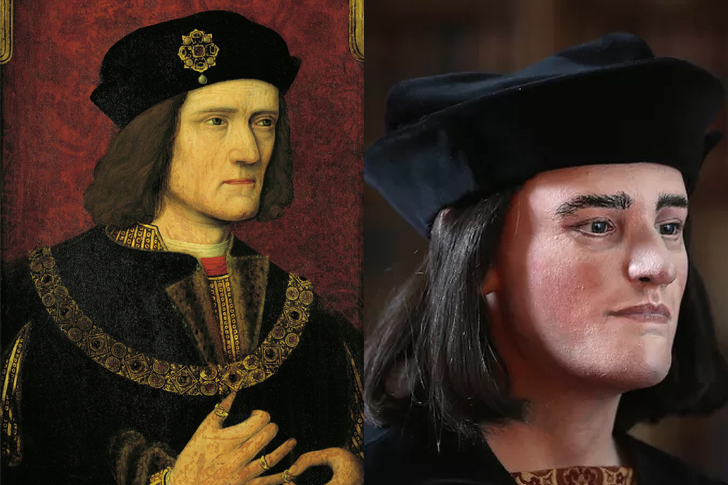 Richard III of England was a dishonorable and tyrant king, according to the plays of William Shakespeare. He only reigned for two years since he eventually died in the Battle of Bosworth Field. He was defeated by Henry Tudor, whose family replaced him on the throne.

It was only in 2012 when researchers were able to recreate what King Richard III actually looked like. After he died in that battle, his body was never recovered; but recently, they were able to dig out his body. Thanks to some people from Dundee University, we now have an image of Richard III. 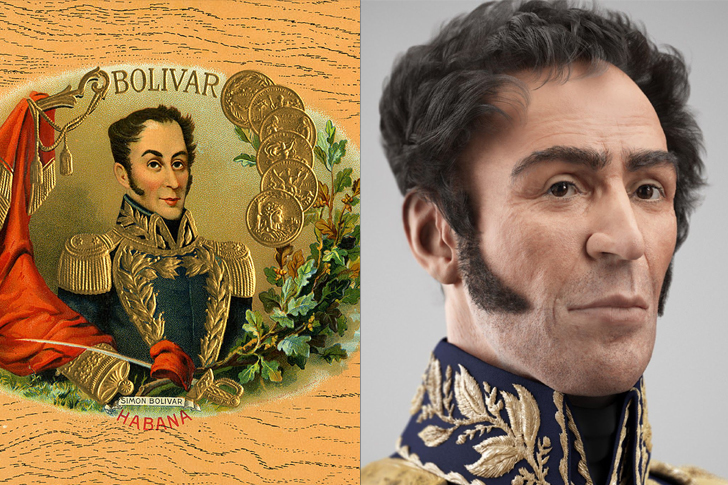 Simón Bolívar was a statesman and Venezuelan soldier who became one of the most influential figures in the world. He became a military leader who led the revolution against the Spanish Empire. When Spain was invaded, he was proclaimed El Libertador. He died because of tuberculosis in 1830.

Thanks to a group of forensic imagery experts and the Venezuelan government, we can now see what Bolívar really looked like. For one year, they scoured through hundreds of historical documents just to get to this result. The details of his face are amazing compared to the paintings you’ll find of him. 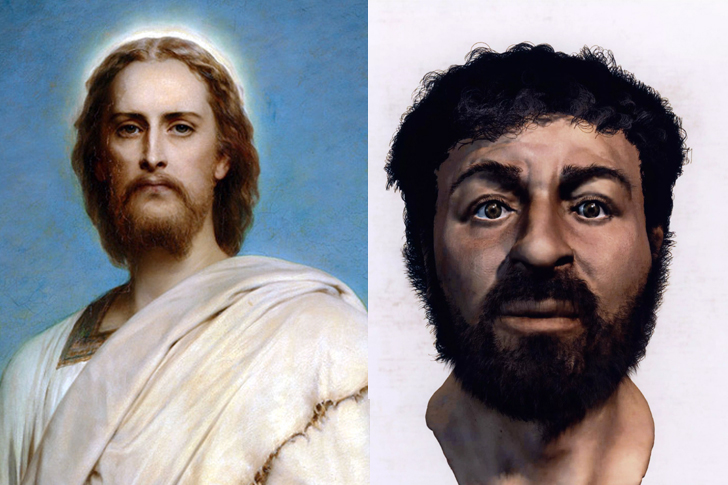 Jesus Christ is the main biblical figure of Christianity. You’ve probably heard or read stories when He healed the sick, walked on water, turned water into wine, and was resurrected. As a central image of Christianity, He can be seen in churches, religious books, and statues all over the world.

It’s hard to imagine that this is what Jesus could have really looked like given that people have a general image of him. But since the Bible didn’t really describe his physical appearance, researchers had to work with the results from forensic anthropology, a method also used to solve crimes. 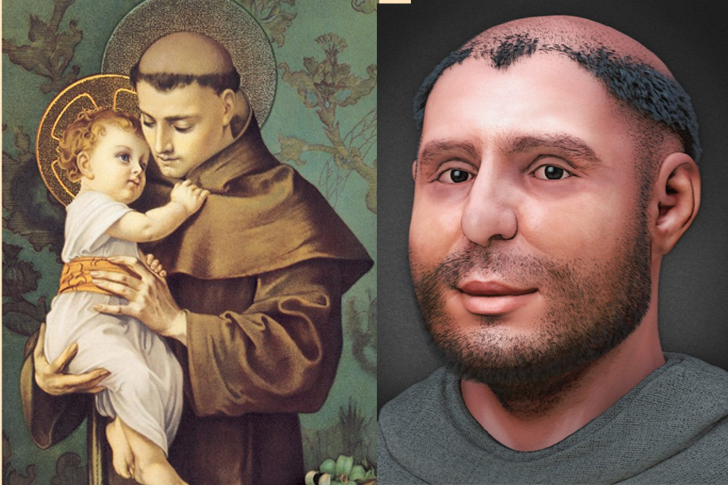 Did you know that Saint Anthony was the second-fastest saint to be canonized? He was a well-adored figure who had the amazing ability to heal the sick. In 1231, he died when he was just 36 years old. A year after his death, he was named Patron of Lost Things. 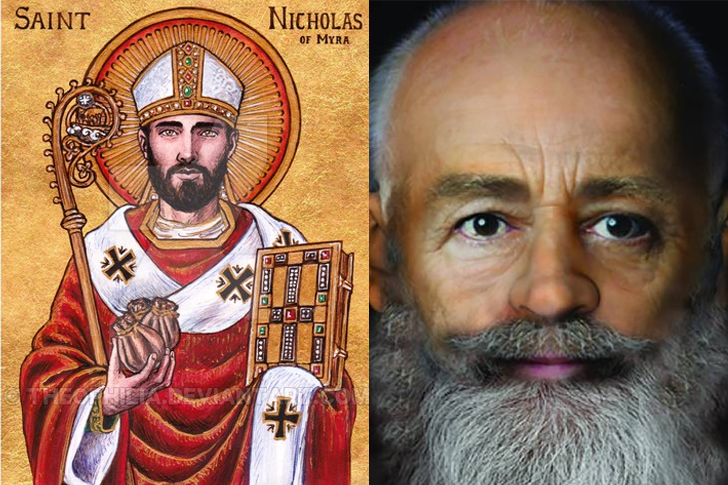 Saint Nicholas or Nikolaos of Myra was a Bishop from Turkey and a Christian saint. He was known to be a generous man who takes care of other people. Because of his reputation to leave gifts in children’s shoes left outside homes, he was transformed into the Christmas figure Santa Claus.

Since he was born in Turkey, he was recreated to have a Middle Eastern face and a darker complexion. Instead of white hair, he had a salt and pepper look. But one thing’s for sure — it’s less mysterious if it was the real St. Nicholas body going down the chimney. 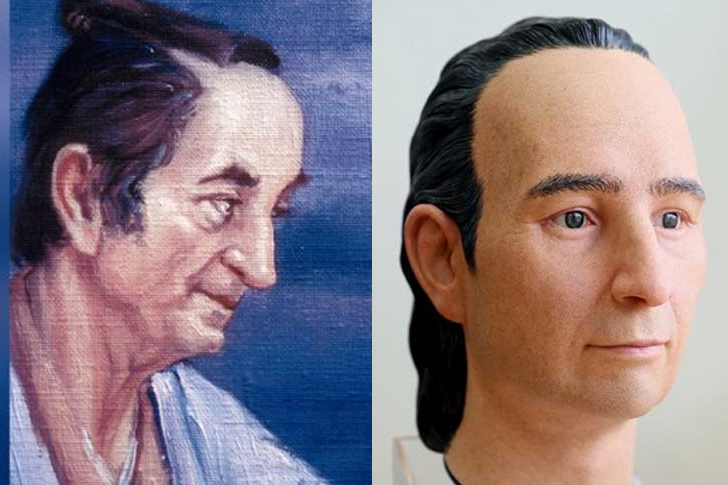 Giovanni Battista Sidotti was an Apostolic missionary who went to Japan to spread the word of Christ. He dressed as a Samurai to get in but he was immediately captured. He was imprisoned until he died in 1714, where he was then proclaimed The Last Missionary and a martyr.

In 2014, an excavation project worth 2 million yen got its money’s worth when they were able to locate Sidotti’s body which was still quite intact. His skull was damaged, but the forensic anthropologists were still able to depict his appearance. Here is what Sidotti might have actually looked like. 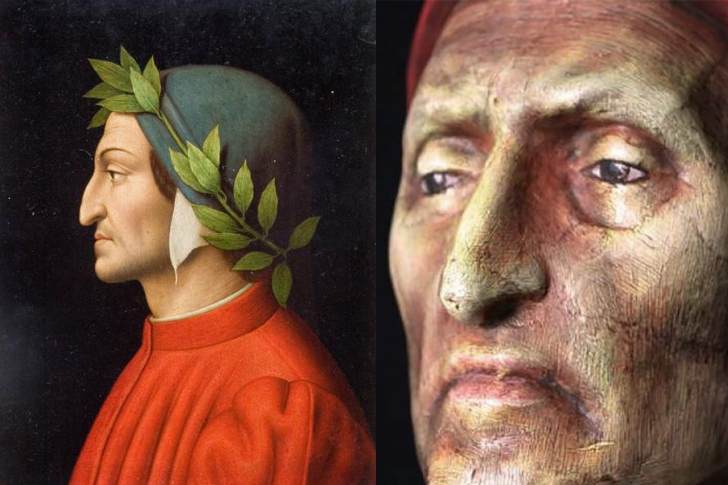 If you’re familiar with the poem The Divine Comedy, then you should know the mastermind behind it, Dante Alighieri. It was a popular poem that described the different aspects of both Heaven and Hell. He was regarded as one of the most influential Italian poets during the Late Medieval Period.

This computer-generated imagery or CGI was based on the measurements of his skull. Compared to his painting, his reconstructed appearance shows a softer expression, rounder jaw, and bigger eyes.

Maybe the stern face seen in his portraits is his thinking expression since he had two intellectual professions: a poet and philosopher.